Hospitals may be the last place on your mind where you’d anticipate getting an infection.

However, the CDC estimates that roughly 650,000 people in the United States will develop an infection while in the hospital. Of those 650,000 people 11.5% will die (75,000) from their infection. Researchers are expecting the number of fatalities from hospital infections to increase, due to the rise in antibiotic-resistant bacteria. On any given day, about one in 25 hospital patients has at least one healthcare-associated infection. Significant progress has been made in reducing the number of HAIs (healthcare-associated infections), however, it may become more difficult in the future due to the rise in antibiotic-resistant infections.

Antibiotics have been used to treat infections since the 1940s. But due to overuse of the antibiotics in non-lethal doses, many bacteria have become resistant to these drugs. 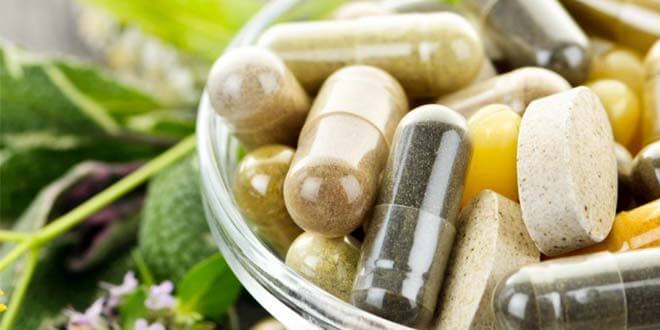 Infections which were once considered harmless have now become life-threatening. Researchers are rushing to discover novel antibiotics which have not had the exposure to current antimicrobial drugs. Modern antibiotics come from natural sources, mostly fungi. But researchers are beginning to look for new antibiotics in a place where you might not expect, your intestines. The gut microbiome is littered with different species of bacteria, and as you’ve heard “only the strong survive.” In an effort to gain a competitive edge against the other microbial critters living in our gut, bacteria secrete molecules known as bacteriocins to kill the other bacteria around them. These bacteriocins are highly potent and can be specific to one organism, or many. This makes them promising candidates for new antimicrobial drugs.

Probiotic supplements are often times composed of these species of bacteria. One of the largest applications for low dose antibiotics is in agriculture. Livestock feed often times contains AGPs or Antibiotic Growth Promoters, which are in sub-lethal dosages and are meant to prevent general infection. Many researchers believe that the widespread use of AGPs is a contributing factor to the rise in antibiotic-resistant bacteria. Europe and Japan have banned the use of AGPs in their feed and the use of antibiotics for livestock. So how do farmers prevent infection? The answer may lie in probiotics. A number of studies have been conducted testing the effectiveness of probiotics to prevent infection and promote the growth of livestock. A majority of these studies have come back positive. If probiotics work in livestock, what is to say that they would not work in humans? Sure there are big differences between livestock and humans, but with the secretion of bacteriocins, it is certainly plausible that probiotics would in-fact be an excellent tool for preventing antibiotic-resistant infections.